NOTRA began this non-championship awards program in 2001. The Oval Track Racer (OTR) program is intended to identify & rank those sound, clean-running Whippets that compete well, but for most of whom the Oval Racing Championship (ORC) may be out of reach. OTR Points are earned by Whippets that compete in all scheduled programs of the meet (Not scratched or disqualified). Points are based on the number of hounds defeated in the final order of finish of the meet-with the maximum of 10 OTR Points per meet. OTR points are not recorded for whippets after they have achieved a NOTRA ORC.

The first title, the OTR, is acquired after accumlating 25 points. During the first 2 years of the program, the Oval Track Racer of Merit awards (OTRM) and multiples were earned with each additional 50 OTR points. Beginning in 2003, NOTRA clubs voted to increase the requirements for the OTRM and multiples. The new point schedule requires approximately twice as long to attain the OTRM & multiples. Hounds that earn titles under the old point schedule retain those titles, but do not earn the next level up until they reach that plateau under the following new point schedule:

OTR & OTRM Titles earned during 2001-2017 are listed in this table, separated by year (see tabs at base of spreadsheet).
For corrections, questions or suggestions, please contact the OTR Record Keeper Shannon Lyons. CONGRATULATIONS TO ALL!

The top OTR Point Earners are listed on the first table in this section. On the 2nd tab in the section, you can find the OTR points for 2017 and then lifetime OTR points. If you would like to go to a searchable table, click here. This link will take you to a Google spreadsheet. Do "control F" for the find function. 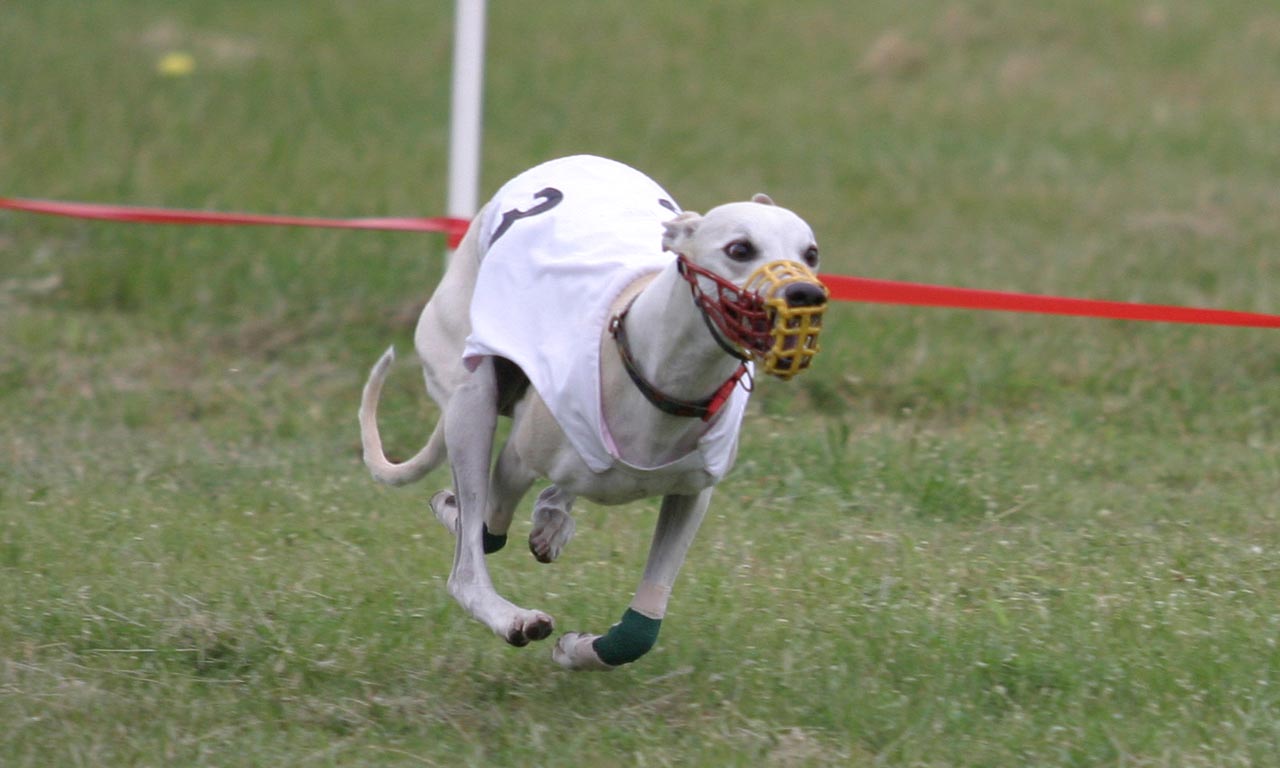 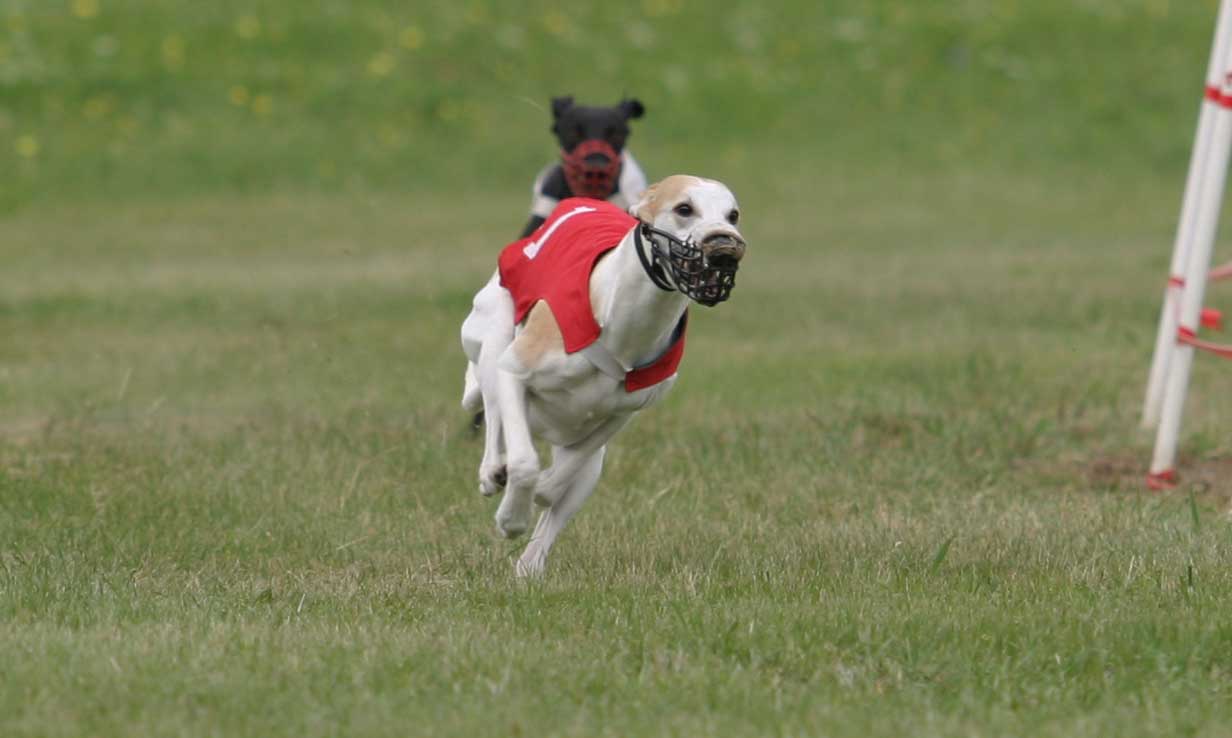 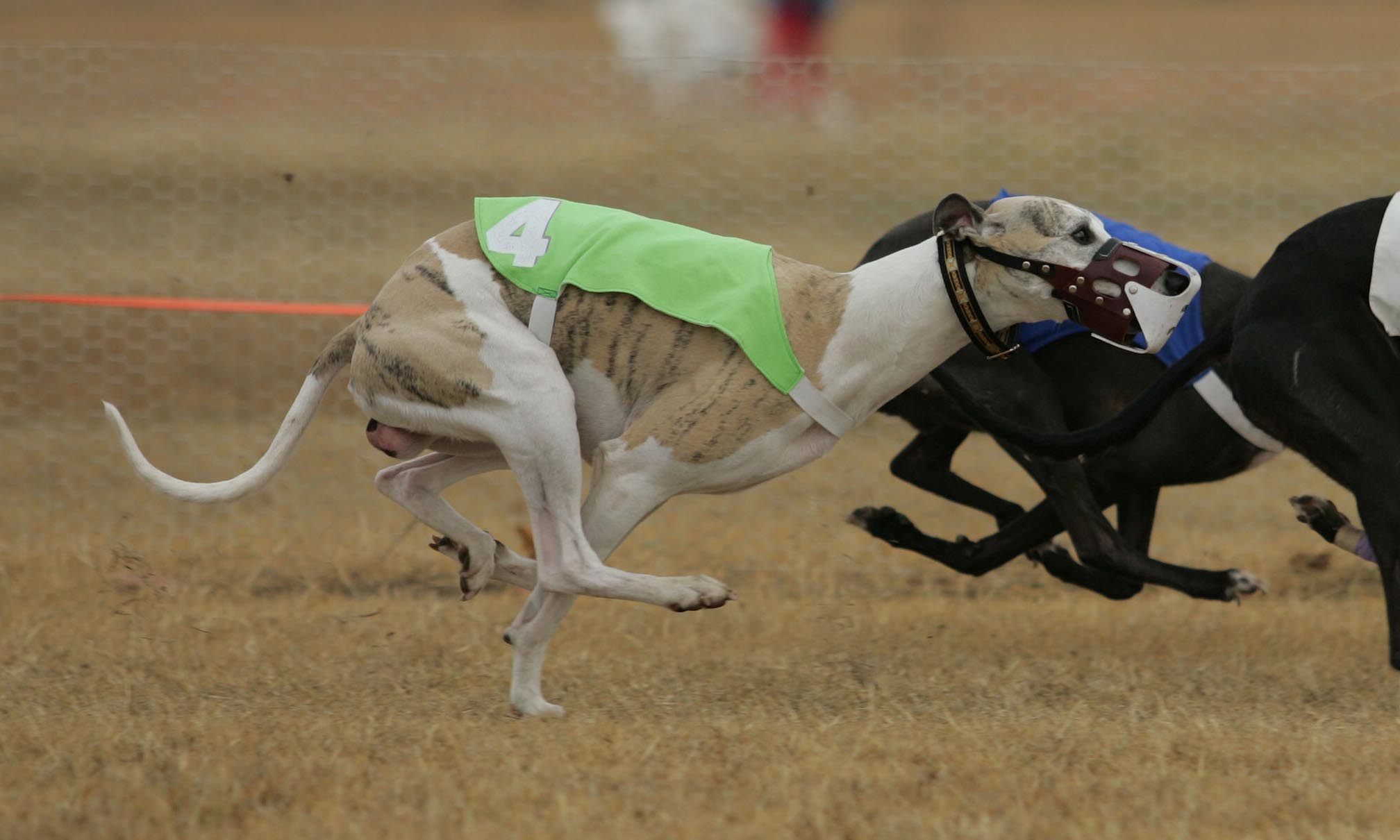 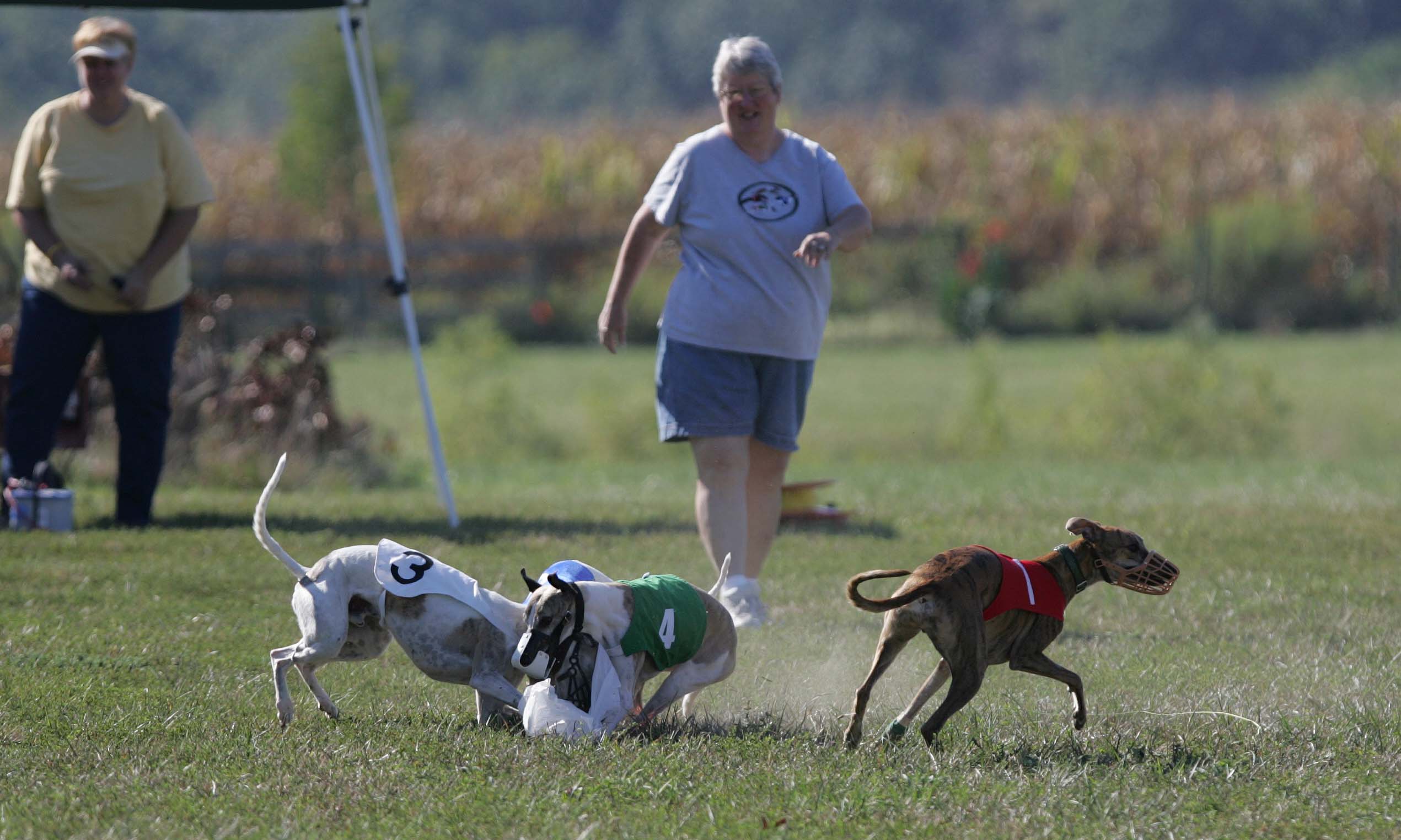 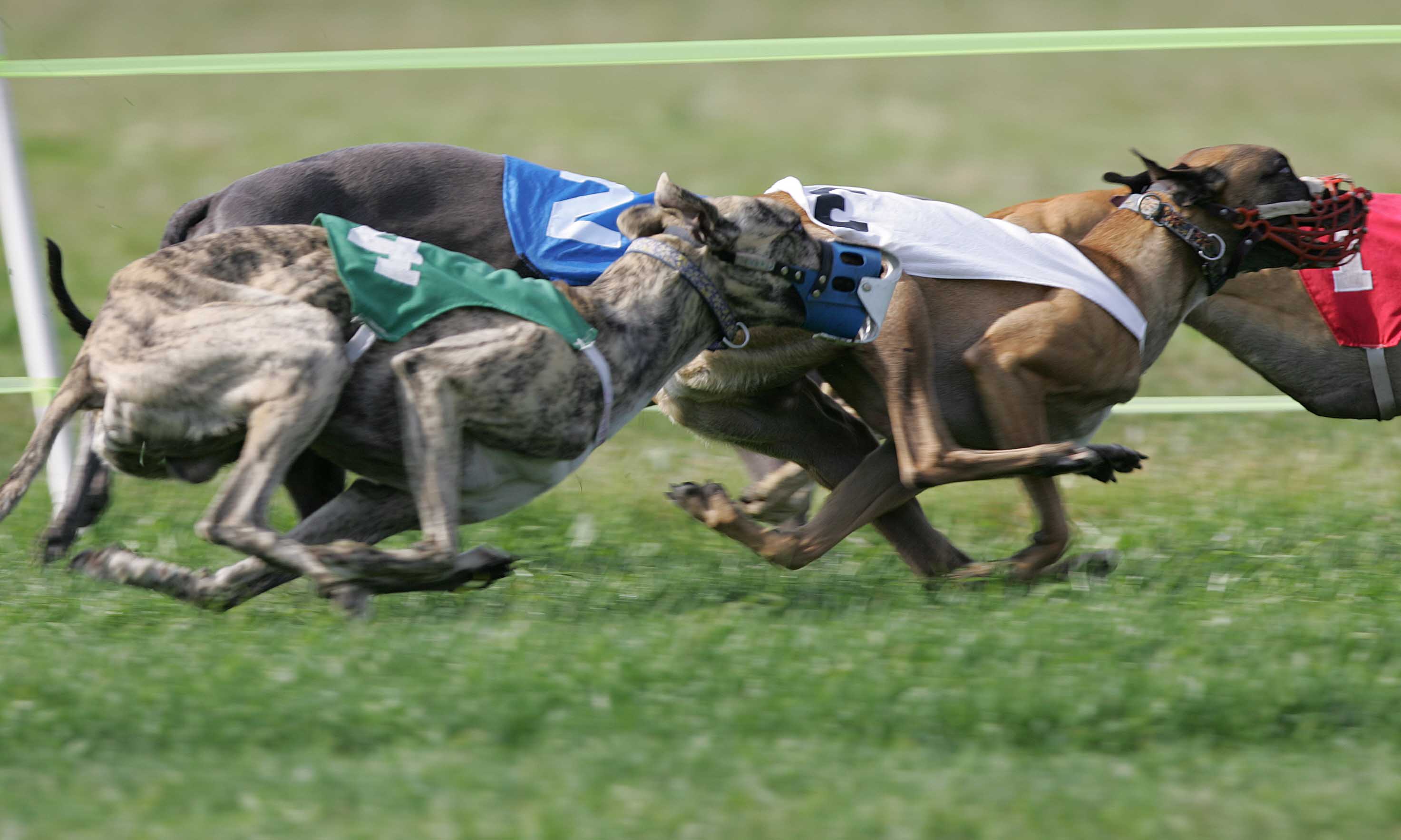 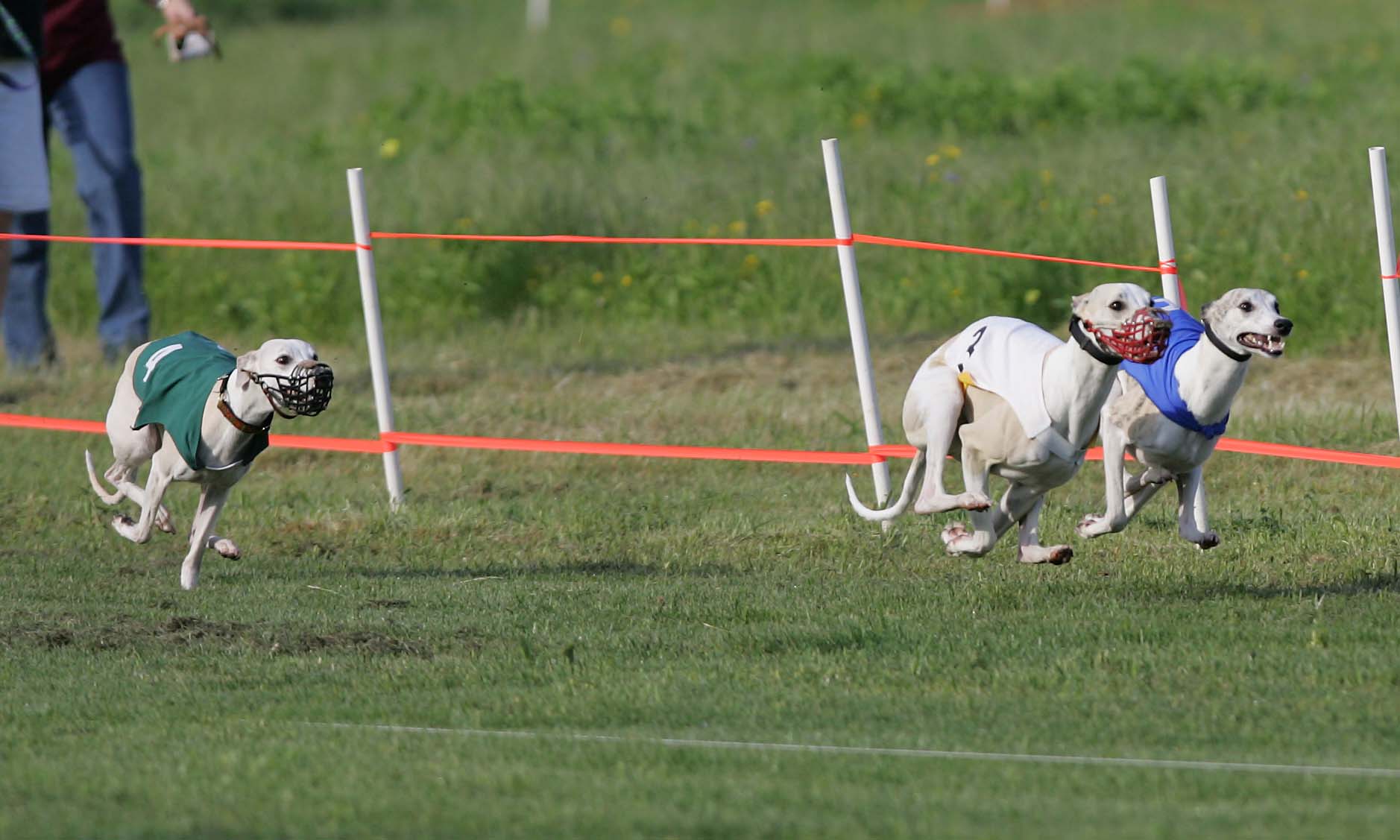